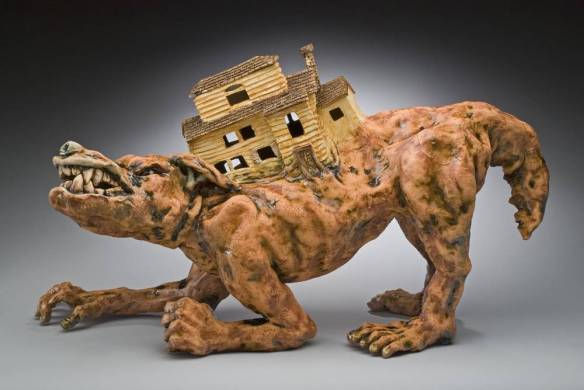 The Fed has been using all the tools at its disposal to try to encourage (some would say “force”) equity investment and, by all appearances, has succeeded rather spectacularly.  As Josh Brown pointed out Saturday, the current cyclical rally has now exceeded four years.  Indeed, according to Bespoke Investment Group, the rally has reached 1,460 days, making it the eighth longest of all time and causing to some to question whether we may have entered into a new secular bull market.  Stocks have more than doubled over that period.  Those who have avoided stocks — likely seeking “safety” — have been crushed no less than whose who held on through the March 2009 lows.

As is the nature of the beast that is our behavioral and cognitive mindset, confidence is pretty high right now.  Unemployment has declined, from 10.0 percent in October of  2009 to 7.7 percent last month.  The S&P/Case-Shiller 20-city home price index even gained 7 percent in 2012, spurring hedge fund investment.  As noted, stocks are flying.

That said, risk remains high.  The best measure of stock market valuation, the cyclically adjusted price-earnings ratio, or CAPE, stands at 23, compared with a historical average of around 15 and only a bit below the October 2007 peak, when the CAPE stood at 27.  Other indicators remain high too.  This data suggests to me that we remain in a secular bear market and that this cyclical bull has been propped up by the Fed.  Among the major other issues that remain in the forefront:

This cyclical bull market also emphasizes the difficulty (some would say “impossibility”) of trying to time the market (think “risk on; risk off”).  Market risks are very real today but similar risks have been in place throughout much of this rally.  A better approach is to manage and control risk consistent with one’s own risk tolerance and risk appetite (I favor hedged equity for that reason).

Those who have chosen “safety” over the past four years to the exclusion of riskier opportunities — and, anecdotally, there seem to be a lot of them, often ignoring their risk appetite and need for risk in order to hit return objectives — have paid a very high price for it.  Bank deposits and fixed annuities have offered very little return.  Treasury bonds offer little yield either.  Funkier “reach for yield” vehicles have generally underperformed stocks, often by a lot with much higher risk and often much less liquidity.  The refusal to take risk is itself a major risk for all but the most financially secure.

Fighting the Fed is dangerous business, even if and when it is in the name of safety.  Because the Fed seems to remain committed to propping up the equity markets, the price of safety remains very high.

1 thought on “The Price of Safety”