I originally posted this on the tenth anniversary of 9.11. It remains applicable today. 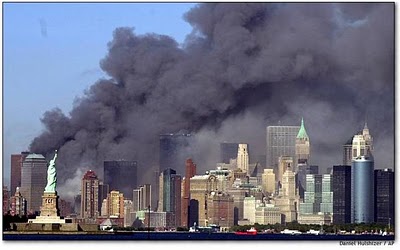 September 11 is one of those “Where were you?” events which, for me, also include the Kennedy assassination (my second grade classroom), Neil Armstrong’s “giant leap for mankind” (my parents’ den) and the falling of the Berlin Wall (a New Orleans hotel room). 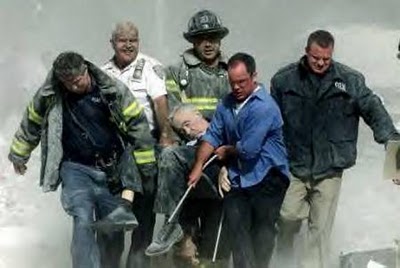 Ten years ago I was sitting in front of my Bloomberg terminal here in San Diego when I saw a headline scroll across the bottom of my screen about a plane crashing into the World Trade Center. Since I had been on a trading floor in the World Financial Center in 1993 trying to do a trade with a client near the top of Tower One when it had been bombed previously and remembered the earthquake-like rumble I felt vividly, thoughts of a dreadful accident involving a small private plane quickly turned to fears of terrorism and consequences that were far, far worse. 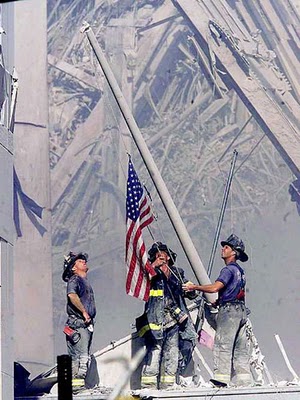 As it happens, I still spent a fair amount of time at the World Financial Center (which is adjacent to the WTC) back then and had a reservation at the World Trade Center Marriott for September 11, 2001. Fortuitously, I decided not to go to New York so as to attend a Back to School Night presentation for my kids.

Much has happened since that day, obviously. We are a different country today than we were a decade ago, and not all the changes are for the better. To paraphrase C.S. Lewis, progress isn’t always forward. But our advances are real and important as well. 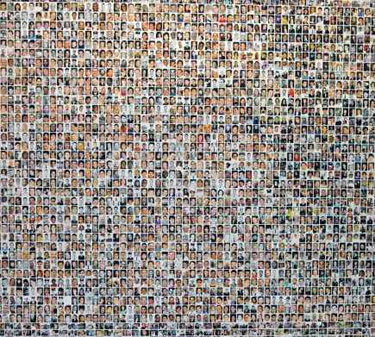 The memories of September 11, 2001 linger — as they should — and still offer lessons for those of us who remain. But today, first and foremost, let us remember those who died that day and honor their memories.

2013 Addendum: I have visited The National 9/11 Pentagon Memorial and the 9/11 Memorial in New York City multiple times. Both Memorials provided experiences that were both moving and powerful. I encourage all of you to visit them. Other personal 9.11 stories worth reading are here and here. My 9.11 pieces relating to markets and our behavior are here and here.