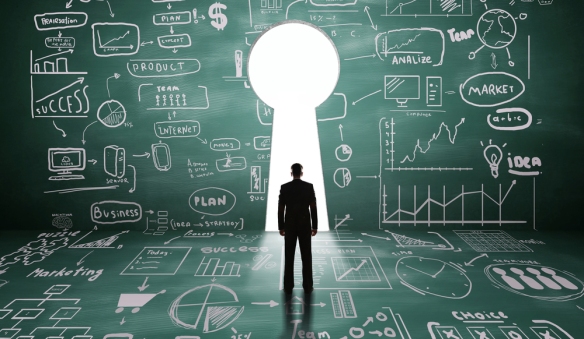 There is a new and growing movement in our industry toward so-called evidence-based investing (which has much in common with evidence-based medicine). As Robin Powell puts the problem, “[a]ll too often we base our investment decisions on industry marketing and advertising or on what we read and hear in the media.” Evidence-based investing is the idea that no investment advice should be given unless and until it is adequately supported by good evidence. Thus evidence-based financial advice involves life-long, self-directed learning and faithfully caring for client needs. It requires good information and solutions that are well supported by good research as well as the demonstrated ability of the proffered solutions actually to work in the real world over the long haul (which is why I would prefer to describe this approach as science-based investing, but I digress).

The obvious response to the question about whether one’s financial advice ought to be evidence-based is, “Duh!” But since all too few in the financial world practice evidence-based investing, we ought carefully to look at the possible alternatives to being an evidence-based advisor. Here is a baker’s dozen of them for your thoughtful consideration. If I’ve missed any I’d appreciate your letting me know.

That’s because, quite simply, fear sells.

Important note: Many of these categories were, in the best tradition, adapted liberally from here.

12 thoughts on “Alternatives to Being an Evidence-Based Financial Advisor”