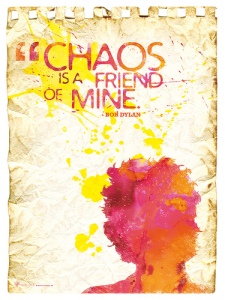 Over 50 years ago, Edward Lorenz created an algorithmic computer weather model at MIT to try to provide accurate weather forecasts. During the winter of 1961, as recounted by James Gleick in Chaos: Making a New Science, Professor Lorenz was running a series of weather simulations using his computer model when he decided to repeat one of them over a longer time period. To save time (the computer and the model were primitive by today’s standards) he started the new run in the middle, typing in numbers from the first run for the initial conditions, assuming that the model would provide the same results as the prior run and then go on from there. Instead, the two weather trajectories diverged on completely separate paths.

After ruling out computer error, Lorenz realized that he had not entered the initial conditions for the second run exactly. His computer stored numbers to an accuracy of six decimal places but printed the results to three decimal places to save space. Lorenz had entered the rounded-off numbers for his second run starting point. Astonishingly, this tiny discrepancy altered the end results dramatically. 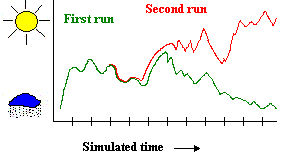 This finding (even using a highly simplified model and confirmed by further testing) allowed Lorenz to make the otherwise counterintuitive leap to the conclusion that highly complex systems are not ultimately predictable. This phenomenon (“sensitive dependence”) came to be called the “butterfly effect” because a butterfly flapping its wings in Brazil can set off a tornado in Texas. Lorenz built upon the work of late 19th century mathematician Henri Poincaré, who demonstrated that the movements of as few as three heavenly bodies are hopelessly complex to calculate, even though the underlying equations of motion seem simple.

Accordingly and at best, complex systems – from the weather to the markets – allow only for probabilistic forecasts with significant margins for error and often seemingly outlandish and hugely divergent potential outcomes. END_OF_DOCUMENT_TOKEN_TO_BE_REPLACED 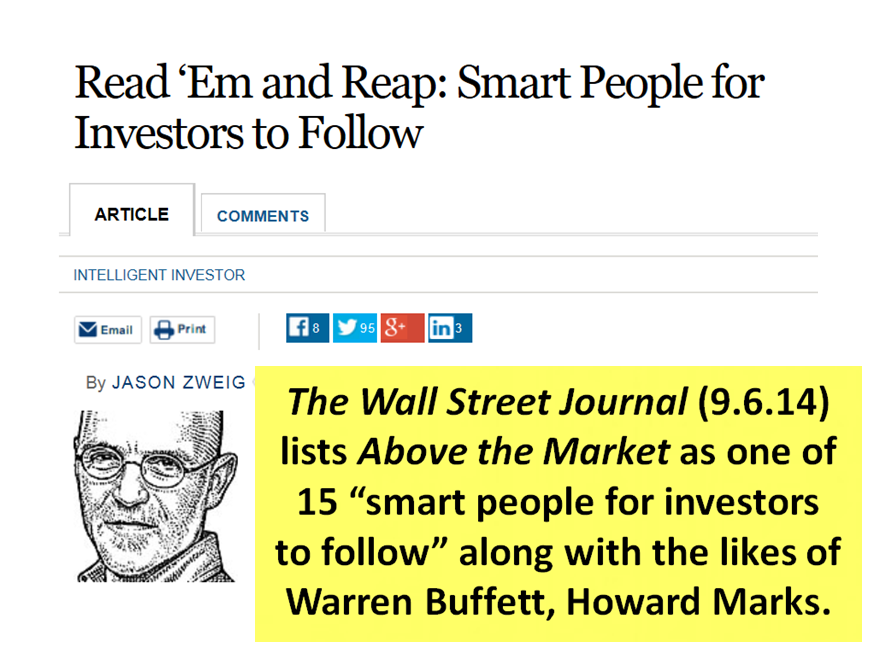 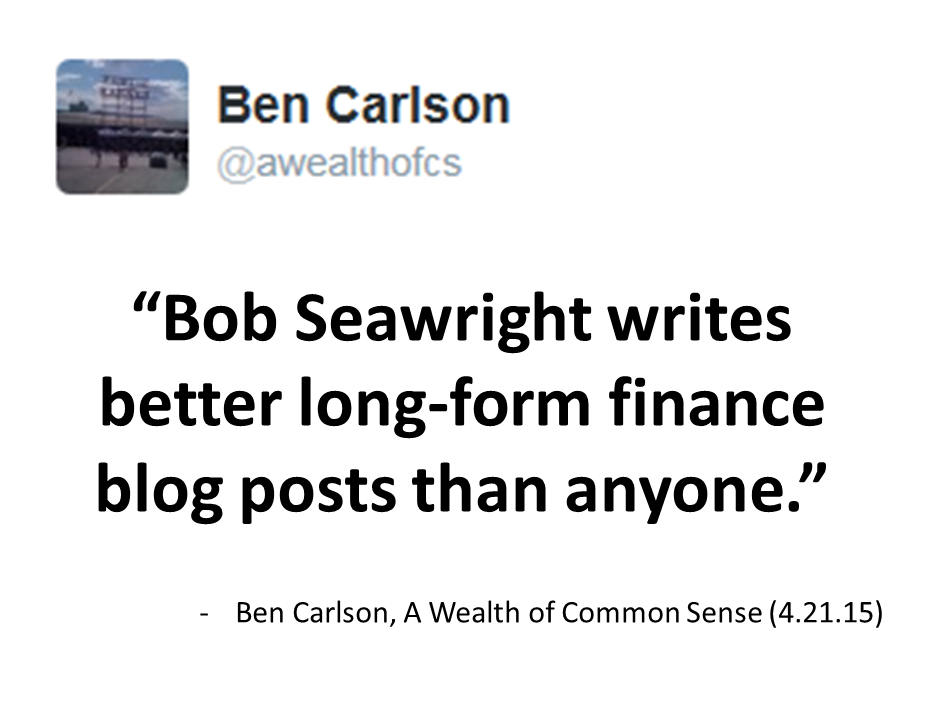 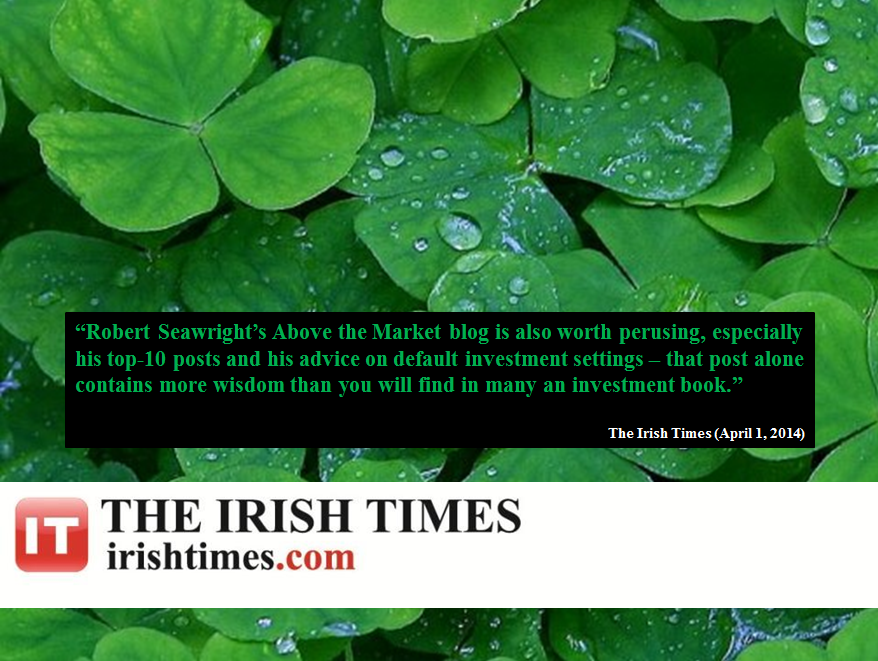 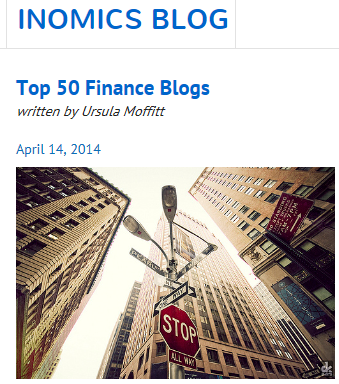 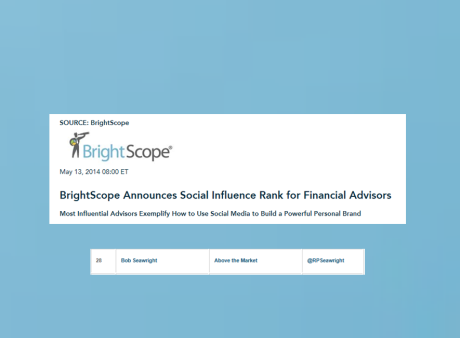 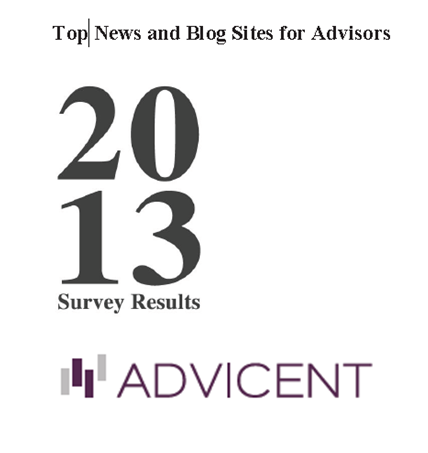